You are here: Home1 / construction 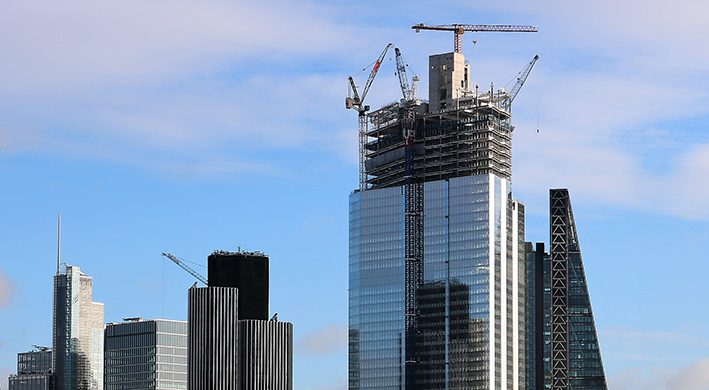 The Government has announced a £350 million package targeting carbon emissions from the construction, transport and heavy industry sectors in an effort to reach net-zero by 2050.

“Climate change is among the greatest challenges of our age. To tackle it we need to unleash innovation in businesses across the country,”

“This funding will reduce emissions, create green-collar jobs and fuel a strong, clean economic recovery – all essential to achieving net-zero emissions by 2050.”

The projects set to receive funding will work on developing new technologies that could help companies switch to more energy-efficient means of production, use data more effectively to tackle the impacts of climate change and help support the creation of new green jobs by driving innovation and growth in UK industries.

The investment comes after the Committee on Climate Changes 2020 Progress Report argued that for industry, electricity and hydrogen production and CCS should all be considered as pathways for decarbonisation, and a funding mechanism established for the chosen technologies before the end of 2020.

This latest investment doubles down on a commitment made last July of £170 million for deploying CCS and hydrogen networks within industrial clusters.

Of this latest round of funding, £139 million is to be dedicated to the cutting of emissions by supporting the transition from natural gas to clean hydrogen power and scaling up carbon capture and storage (CCS). The latter to place 90% of emissions currently being released into the air by heavy industry into permanent underground storage.

£26 million is to be directed at developing new, advanced building techniques – such as offsite construction – to reduce both construction costs and carbon emissions, with a further £10 million to support projects focused on productivity and building quality.

The announcement provides a much-needed indication of intent for the commercial sector which has, until now, complained of a lack of direction and support from the Government following its well-publicised aim to achieve net-zero by 2050. It is understandable that the government would target heavy industry and transport first as these are by far the guiltiest parties when it comes to carbon emissions, but increasingly, the finger has also pointed at the built environment. So the inclusion of dedicated support for construction is welcome.  However, the focus on ‘R&D’ projects and so by default, new builds, means many commercial organisations caught out by difficult or limiting refurbishment are still left waiting for clear advice and more crucially, for funding.

The real glimmer of hope in the announcement lies in the clear assertion that hydrogen production forms part of the Government’s plans for national carbon reduction. Familiarity and the most comprehensive pre-existing national infrastructure makes a transition from natural gas to a hydrogen mix an obvious choice for driving forward to net-zero. Critically, for many commercial organisations struggling to equate the costs of transitioning to more sustainable energy sources hydrogen offers a simple, and more cost-effective answer, so long as its provision is made more available in the mid-term. In the short-term, this should back a decision to move to hybrid systems that are able to blend legacy natural gas with direct-electric and renewable energy. What the government needs to do now is recognise the value of hybrid systems as a stepping stone to wholly hydrogen and renewable-based systems, thereby providing a safety net for commercial facility and energy managers who may fear expensive commitments to what could be the wrong energy technology in the long term. 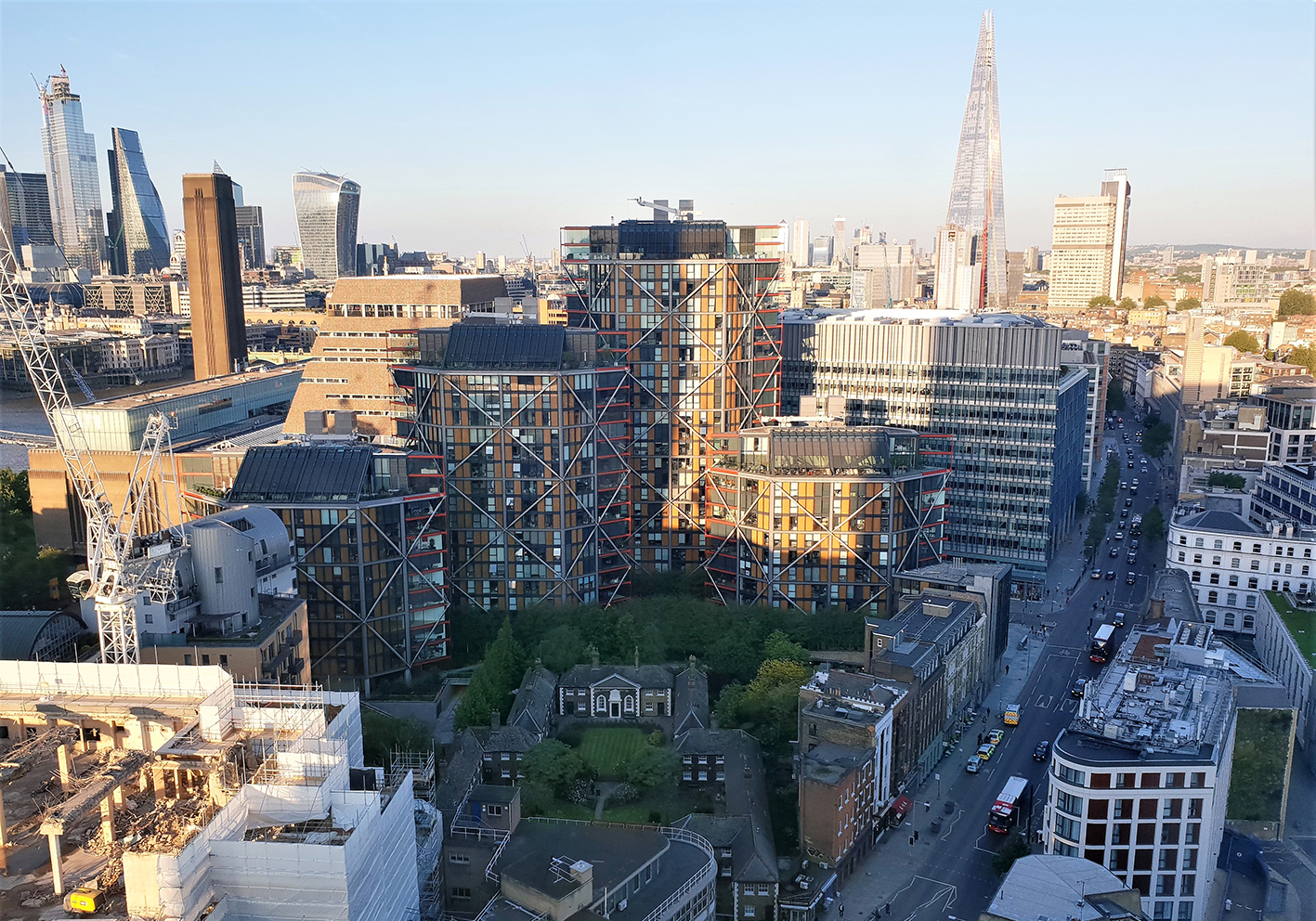 Despite the cited success of reduction of emissions in line with the Government’s Carbon Budgets, we are well aware that much of this success has come from easy wins, such as closing operations at coal-burning power stations. The final push to zero carbon by 2050 is the real challenge, as the gap between effort/expenditure and results narrows.

The clear agenda is to adhere to a course of action that curbs global greenhouse gas emissions so that temperature rise remains ideally below 1.5 degrees Celsius within the established timeframe.

To achieve a state of zero carbon emissions requires those with a significant role in global energy consumption and the associated emissions to come to a consensus agreement on tackling the issue. The building and construction sector is currently responsible for around 30% of global energy consumption, and here in the UK there is encouraging new action to drive an ambitious transformation of the industry with co-ordinated action towards delivering 100% net zero carbon buildings by 2050.

The UK Green Building Council (UKGBC) has developed a framework definition for net zero carbon buildings to begin to provide direction for addressing whole life carbon in the industry and clarity on action to achieve net zero carbon across the UK built sector.

The first phase of this work has set the scope of the work required by the industry which can be accurately measured. The UKGBC has set out two clear approaches, net zero carbon construction, and net zero carbon operational energy. In the coming decade, the intent is to develop and ensure these approaches become enshrined within industry protocols.

To reduce construction impacts the framework proposes a whole life carbon assessment should be undertaken and disclosed for all construction projects to drive carbon reductions. The carbon impacts from the product and construction stages should be measured and then offset at practical completion.

To reduce operational energy use, the framework proposed reductions in energy demand and consumption be prioritised over all other measures. In-use energy consumption should be calculated and publicly disclosed on an annual basis with an increase in renewable energy supply and on-site renewable energy source prioritised. Off-site renewables should demonstrate additionality and any remaining carbon must be offset to achieve net zero using a recognised offsetting framework and the amount of offset used should be publicly disclosed.

The framework has been presented as a starting point, with the next ten years seeing the scope and ambition of the framework increased to encourage greater action.

In the short-term, additional requirements will be introduced to challenge the industry, including minimum energy efficiency targets and limits on the use of offsets.

In the longer term, the two approaches for construction and operational energy will be integrated into a broader approach for net zero whole life carbon, covering all of the emissions associated with the construction, operation, maintenance and demolition of a building.