You are here: Home1 / News2 / Heat & power3 / Working Towards A Cleaner Future 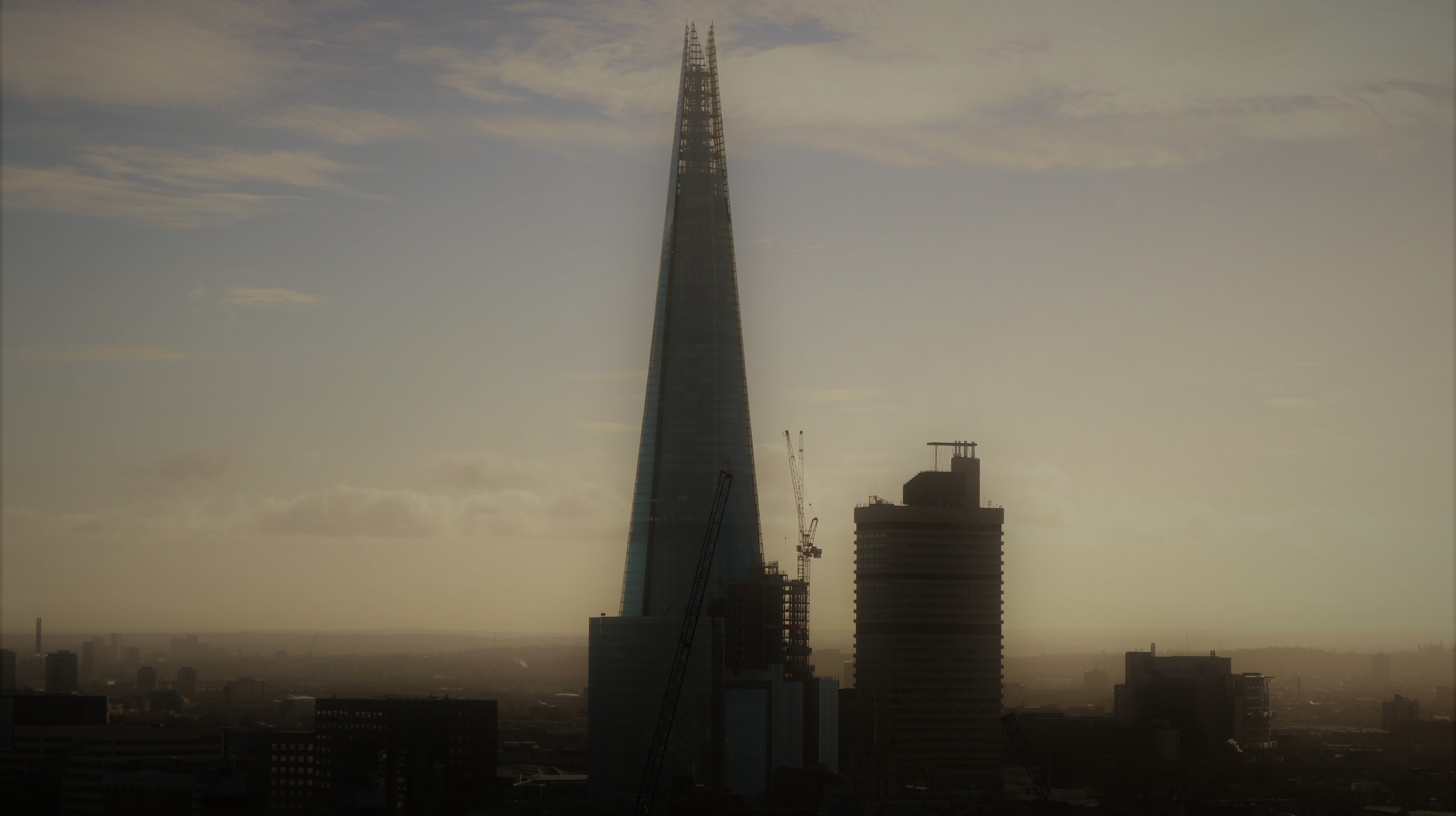 The UK was one of the first countries to recognise and act on the economic and security threats of climate change. The Climate Change Act, passed in 2008, committed the UK to reducing greenhouse gas emissions by at least 80% by 2050 when compared to 1990 levels, through a process of setting five-year caps on greenhouse gas emissions termed ‘Carbon Budgets’. This approach has now been used as a model for action across the world and is mirrored by the United Nations’ Paris Agreement.

Last November, energy secretary Greg Clark triumphantly declared the energy trilemma to be over in a speech to Parliament which established a new set of principles to steer future development of the energy market. A market that can embrace the concept that cheap power is now green power.

The ‘energy trilemma’, so-called because of its summary of three key challenges that faced the sector, typically the need to decarbonise power generation in the cheapest possible way while guaranteeing security of supply, has been the core principle behind much of the government’s energy policy. “It is looking now possible, indeed likely, that by the mid-2020s green power will be the cheapest power. It can be zero subsidy. The trilemma is well and truly over,” declared Clark. Adding that, “Moving beyond subsidy does not mean to say we are reverting to the dirty, polluting world of the past, it is one where green energy can be cheap energy.”

The tenth draft of the Government’s Standard Assessment Procedure (SAP) was released in July 2018 and has already had a significant impact on the way we view and use electricity with lower emissions that have cleaned up its image as a fuel compared to gas. Under SAP 10 emissions in electricity have dropped by more than 50%, a significant change that takes emissions down to 0.233kg CO₂/kWh. Gas emissions have also reduced by 2.8% within the same time frame, but gas is going to be relatively constant when it comes to emissions because it is not generated, but rather is effectively mined. This means the end-product does not get any cleaner, the reduction is a product of improved pumping process and less distribution loss. Before this substantial change, electricity was considered 2.4 times dirtier than gas, today that ratio has dropped to almost one to one.

These developments are obviously having a considerable impact on the mind set towards electricity as an energy source for heating and hot water to serve the built environment. For a starter, new commercial builds with a small requirement for domestic hot water (DHW) load will benefit in a big way from installing any heat pump technology.

But for new builds exhibiting a large DHW load then there remains a solid argument for employing a gas-fired water heater. However, the smart approach is to also use a heat pump to create a hybrid system to pre-heat the DHW system. This gives a project considerable carbon advantage from the heat pump, because the COP is higher when the output temp is 50 instead of 65, and very high when the ambient is warm. In addition, running costs are kept low by only heating water at the cost of gas, be it from the gas or from electric with a minimum 3.5:1 COP.  This type of hybrid system approach also reduces the maximum available electric load the building needs, allowing for an incredibly carbon-efficient hot water system, and in warmer weather reduces a buildings dependency on gas to nearly nothing. There are also benefits to be had from reducing grid demand at peak times, and then utilising the heat pump at its most efficient.

The Government’s Carbon Budgets have so far been achieved through a mix of incentives, such as the Renewable Heat Incentive and Feed in Tariff, and regulation (Building Regulations Part L). In this way the UK has been able to meet the requirements of Carbon Budget one and two, as well as achieving the third budget’s requirements (37%) well before the 2022 deadline. Despite Clark’s recent positive comments, the Committee on Climate Change estimates that we are not on target to meet Carbon Budget four, requiring a 51% decrease, by 2028.

The government stated in its 2017 Clean Growth Strategy “In order to meet the fourth and fifth carbon budgets (covering the periods 2023-2027 and 2028-2032) we will need to drive a significant acceleration in the pace of decarbonisation.” 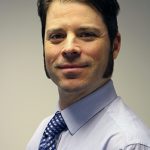 Bill Sinclair, technical director, Adveco, which also trades in the UK as A.O. Smith Water Heaters, brings almost twenty years’ industry experience in mechanical engineering. Having joined the company in 2011 as technical manager, he today holds responsibility for product and system development, as well as managing the company’s bespoke design and engineering teams.

Prior to joining Adveco, Bill held the role of installation manager at Millside Heating Services Ltd, and technical manager at Rinnai UK Ltd.

Last chance to secure products, ancillaries and services at 2019 prices

What is a Micro CHP engine? And How Does CHP work?

Is a Calorifier Right for My Project?

What can you do to protect your business from power outages?