You are here: Home1 / Blog2 / Heat and Buildings Strategy Unveiled

The Government’s commitment to decarbonising the UK’s electricity system was confirmed by Prime Minister Boris Johnson and Business and Energy Secretary Kwasi Kwarteng last night with the announcement of the Heat and Buildings Strategy, a “plan to move to clean energy and a carbon-neutral economy.”

The key points announced intend to drive down the cost of low carbon heating technologies like heat pumps, and invest in working with industry to ensure that in future they are no more expensive to buy and run than fossil fuel boilers. Of the £3.9 billion of new funding to decarbonise heat and buildings, £450 million would be funnelled into a domestic Boiler Upgrade Scheme launching in April to help fund the installation of heat pumps for domestic heating.

The remaining funds will be invested over the coming three years through the Social Housing Decarbonisation Fund, the Home Upgrade Grant scheme, and the Heat Networks Transformation Programme and for reducing carbon emissions from public buildings through the Public Sector Decarbonisation Scheme which will be allocated £1.425 billion.

The plan accepts that there will need to be a mix of new, low-carbon heating responses for different property types in different parts of the country – such as electric heat pumps, heat networks and potentially hydrogen. With funding intended to ensure all new heating systems installed in UK homes from 2035 to be low carbon. As previously observed, though, the replacement of a gas boiler with a ‘Hydrogen ready’ appliance would not be in breach of this ‘no new gas boilers’ after 2035 stance. Additionally, gas generation continues to play a critical role in keeping the UK electricity system secure and stable, the development of clean energy technologies intends that it be used less frequently in the future.

The statement from Prime Minister Boris Johnson concludes, “The Heat and Buildings Strategy sets out how we are taking ‘no-regrets’ action now, particularly on heat pumps, whilst supporting ongoing trials and other research and innovation on our future heating systems, including on hydrogen. We will make a decision on the potential role for hydrogen in heating buildings by 2026, by learning from our Hydrogen Village pilot. Heat pump technology will play a key role in all scenarios, so for those who want to install them now, we are supporting them to do so.”

This much-delayed Heat and Buildings Strategy announcement should be a rallying call to kick-start Britain’s new heat pump industry, and the Government’s continued policy to address carbon emissions is to be applauded. However, the scale of investment appears to fall far short of the numbers typically cited to start to really move the needle when it comes to reducing national carbon emission levels. It also ignores the potential complexity and additional costs surrounding the installation of heat pumps into existing buildings. There also remains considerable question marks over how funding will apply to the commercial sector and for other low carbon systems such as solar thermal. Low cost, low carbon heating for homes is a strong political message, but this sector still only accounts for 15% of the UK’s harmful emissions (Source: BEIS 2019 UK greenhouse gas emissions). Business still accounts for 17% of emissions, with transport and energy supply generating 48%.

The launch of the Heat Network Efficiency Scheme (HNES) demonstrator programme aims to increase the provision of heating services provided to businesses, but as the Government states, “There will be no single policy or technology that cuts carbon emissions to virtually zero, but a diverse mix of technology, such as heat pumps and potentially heating appliances fuelled by hydrogen, alongside green projects like heat networks, that will combine to decarbonise heat in buildings over the next three decades.”

Greater clarity from the Government regarding its position on support for improving hot water and heating systems within non-public sector commercial buildings, therefore, remains elusive. For small to medium enterprises in particular this remains a considerable barrier to introducing low carbon alternatives prior to 2030.

Adveco can help navigate the move to lower-carbon technology for commercial hot water and heating. Talk to us today. 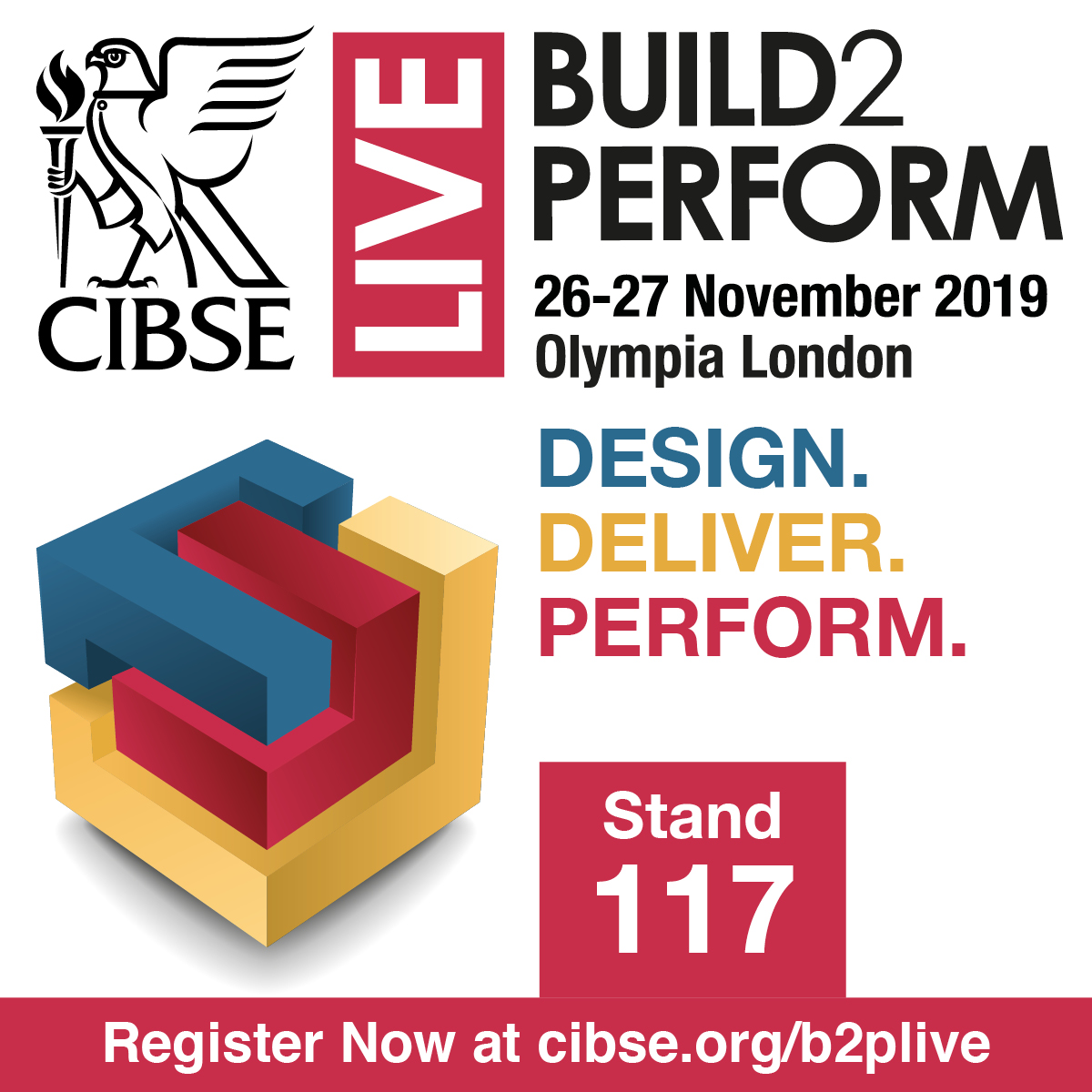 Working Towards A Cleaner Future