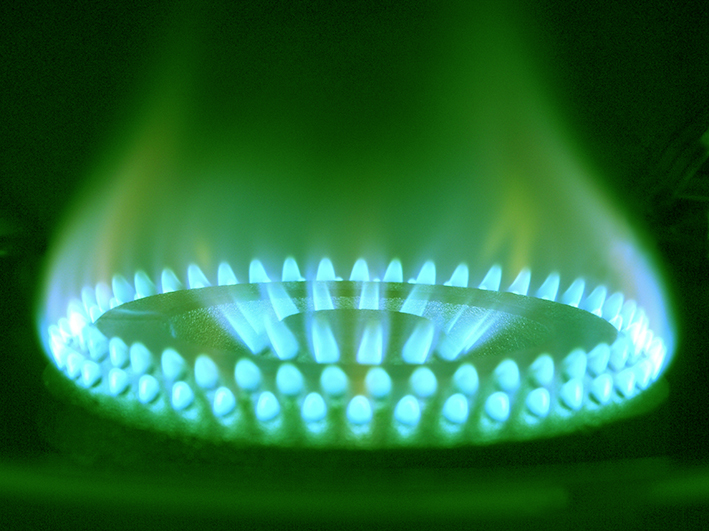 Decarbonisation of gas supplies is seen as a necessary step towards meeting the UK’s carbon reduction targets, including the net zero greenhouse gas emissions target by 2050.  A new round of consultation from the Department for Business, Energy and Industrial Strategy (BEIS) has laid out a structural proposal, the Green Gas Support Scheme, to be funded by a Green Gas Levy to increase the proportion of biomethane injection in the grid.

The intent of the consultation is to put in place the necessary mechanism “as soon as is practicable”, with the intent of launching the scheme within the year. The scheme would operate through to the financial year 2025-26, but initially, only support biomethane as this currently is the only green gas commercially produced in the UK. Crucially, the consultation recognises that to further decarbonise the gas grid, there is a need to widen support to other potential green gases in the longer term. This is important as it opens the door to further consultation on the strong potential of hydrogen blending to meet the more widespread demands for an alternative, green gas that can take full advantage of the highly effective infrastructure already in place to deliver gas to properties, both commercial and domestic, throughout the country.

As biomethane is produced from biomass, it is considered renewable and can offer significant carbon savings when compared with natural gas. The Committee on Climate Change (CCC) consider the production of biomethane from waste as a low-regrets option and recommend continued government support.

To date, biomethane has been supported by the Non-Domestic RHI. As funding commitment to new projects ceases in March 2021, the Green Gas Support Scheme is intended to provide new investment for the industry, enabling the development of new production plants in order to encourage an increase in the proportion of green gas in the gas grid. The proposed tariff mechanism should help address the significant ongoing operating costs of plants. Additionally, as the payments are to be directly related to the specific volumes of biomethane injection, it will continue to incentivise ongoing biomethane production after the capital costs are paid off.

A major facet of the current consultation phase is intended to ratify a robust cost control framework to ensure that costs do not rise unexpectedly, damaging the value of any investment in the technology. It is believed that by driving investment into this sector, biomethane production will see an uplift, along with a reduction in production cost as plants are sized optimally based on individual characteristics and feedstock availability.

Looking beyond this scheme, focus must expand to recognise the value and importance of hydrogen in the mid to long term as the defacto choice for green gas delivery at scale. That means actively supporting hydrogen production through the Green Gas Support Scheme, or its successors. Given that blending small proportions into the natural gas supply and deployment within industry would not initially require major infrastructure changes, the use of hydrogen is truly advantageous.

We recognise that hydrogen is expected to play a valuable role in meeting the needs for heating the UK’s commercial buildings but will never be a 100% solution. This is why deployment in combination with heat pumps as part of a ‘hybrid system’ remains the best, and most cost-effective to deploy and operate method for commercial organisations to decarbonise operations and drive a low carbon economy.

Whether the ongoing consultation on green gas and low and high-temperature appliances decides to recognise the importance of ‘hybrids’ with financial support, the simple truth is that for the wide majority of commercial organisations looking to refurbish, capital investment and operational costs for heating and cooling systems are a critical decision factor. Hybrid systems offer the best option now and in the longer term as new Green Gas options come into play. It would, therefore, be greatly advantageous for the Government to recognise and support technologies that advance low carbon adoption now and support retention of existing infrastructure that would prove critical for the deployment of next-generation long term green technology.

Hybrid Hot Water & Power, The Future for Existing Buildings
What you Need to Know About Net Zero Now