You are here: Home1 / News2 / Heat & power3 / What can you do to protect your business from power outages? 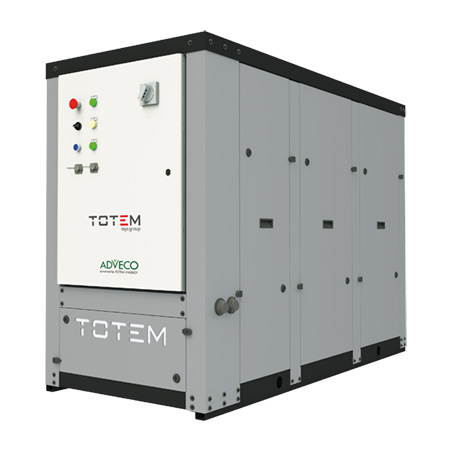 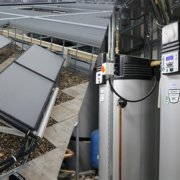